WHAT YOU MISSED ON THE SHOW LAST WEEK

With the shock of the U.S. election still causing or stomachs to be upset and our minds confused and bewildered with anxiety, It’s the perfect time to sit back and remember the good times that we enjoyed as kids, teenagers and parents. Let’s drift back to those happy times with the memories and the music. I hope you’ll join me TODAY. Take some time to breathe and reminisce ! 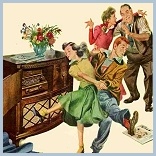 Legendary Canadian singer-songwriter Leonard Cohen, rock music’s man of letters whose songs fused religious imagery with themes of redemption and sexual desire, earning him critical and popular acclaim, has died at the age of 82, according to a Facebook post on his official page. We’ll pay tribute to this Canadian icon in music and words.

Shortly after his 82nd birthday, Leonard Cohen sat down with KCRW’s Chris Douridas for an interview. The two talked about Cohen’s health, the role of religion in his life, his 14th and final album, You Want It Darker, and much more.

The conversation took place at the Canadian Consulate in Los Angeles on Oct. 13 as part of a special listening session for You Want It Darker. It’s the last interview Cohen gave before his death on November 7.

After thanking the audience for coming — and Douridas for his support — Cohen said he may have made a mistake in October when he told The New Yorker he was ready to die. “I may have exaggerated,” he tells Douridas. “One is given to self-dramatization from time to time.” Then he added, “I intend to live forever.”

Cohen was joined at the interview and listening session by his son and producer, Adam Cohen. He released a statement late Wednesday night about his father’s passing:

“My father passed away peacefully at his home in Los Angeles with the knowledge that he had completed what he felt was one of his greatest records. He was writing up until his last moments with his unique brand of humour.”

ARE AMERICANS REALLY GOING TO FLEE TO CANADA AFTER THE TRUMP WIN? 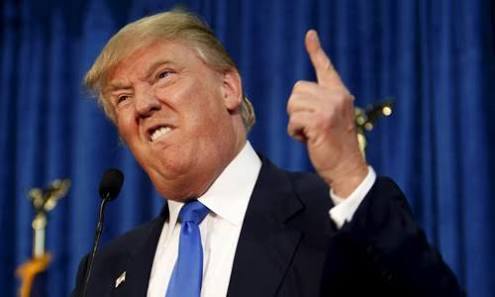 Before this week’s stunning election result, many Americans, including Boomers, declared their intentions, perhaps jokingly, that they would flee to Canada if Donald Trump pulled off a win for U.S. president. As Trump continued to rack up votes late Tuesday and into Wednesday, it appeared that many of them might be serious. The Immigration, Refugees and Citizenship Canada website crashed around 11 p.m. on Tuesday due to what a department spokesperson called “a significant increase in the volume of traffic.” Since then, the department has confirmed that visitors from the U.S. accounted for half of that surge. And so, I’m going to interview someone who is an expert on knowing exactly what it will take for Boomers, their families, and friends to move to Canada. Immigration lawyer, Sandra Hakanson will join me. 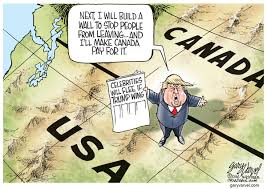 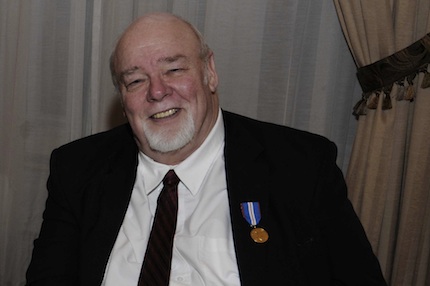 This week Roger Currie, observer of life, on the Canadian prairies and elsewhere in the universe as it unfolds remembers a friend at Remembrance Day and he also reminds us that in the lifetime of the Boomer generation he cannot recall a more dramatic contrast than what we saw this past week with the U.S. election compared to that amazing night in 2008 when Obama was elected on hope and change.

THE WRITERS ALMANAC WITH GARRISON KEILLOR 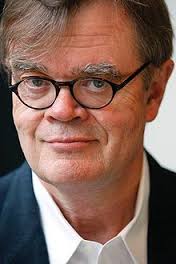 FROM THE JUKEBOX OF YOUR LIFE 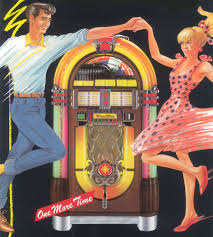 WE HEAD BACK TO THE 70’S WITH BACK TO BACK DISCO MEMORIES.

VAN MCOY AND THE HUSTLE
ROCK THE BOAT FROM 1974 WITH THE HUES CORPORATION.
GEORGE MACRAE AND ROCK YOUR BABY.

CAN YOU REMEMBER WHERE YOU WERE AND WHO YOU WERE WITH WHEN YOU HEARD THESE JUKEBOX FAVOURITES:

WE WRAP UP THE FINAL HOUR WITH 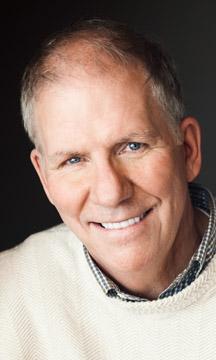 For Boomer music videos go to:

You can donate a loonie a month for the show:https://www.patreon.com/boomerpublicradio 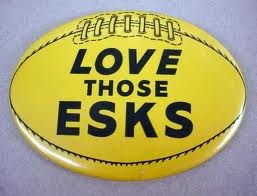 Set your digital radio dial for Saturdays at 9:00 a.m. pacific for the LIVE broadcast.